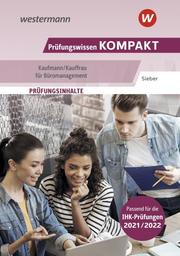 This book primarily focuses on the principles and applications of electric logging, sonic logging, nuclear logging, production logging and NMR logging, especially LWD tools, Sondex production logging tools and other advanced image logging techniques, such as ECLIPS 5700, EXCELL 2000 etc. that have been developed and used in the last two decades. Moreover, it examines the fundamentals of rock mechanics, which contribute to applications concerning the stability of borehole sidewall, safety density window of drilling fluid, fracturing etc. As such, the book offers a valuable resource for a wide range of readers, including students majoring in petrophysics, geophysics, geology and seismology, and engineers working in well logging and exploitation.

Hongqi Liu is a teacher in Southwest Petroleum University and a geophysicist. He received his Ph. D. in geological resource and engineering from China Petroleum University (Beijing) in 2004, and in same year he became a post-doctor in State Key Laboratory of Oil and Gas Reservoir Geology and Exploitation. He is also a member of EAGE (European Association of Geoscientists&Engineers). His research interests include formation comprehensive evaluation, well logging data interpretation, ion conductivity and dielectric mechanism in rocks. He had authorized 4 patents and applied 12 patents in China, and 4 international patents. He had published two textbook, which one is Principle and Application of Well Logging, the other one is Fundamental of Field Logging and Application in Engineering that published in 2013 by Oil Industry Publishing House. He had written two monographs, named Ion conductive and dielectric in Rock and Logging While Drilling and Geosteering in Complex Reservoir, respectively. He also published about 30 papers in geophysics. 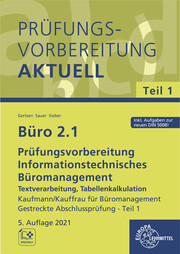 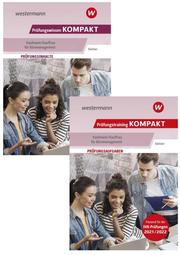 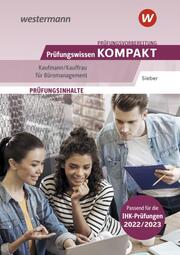 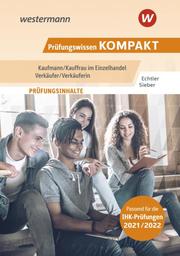 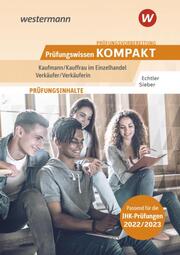 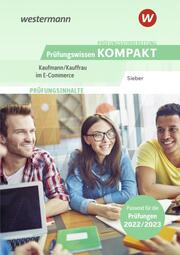 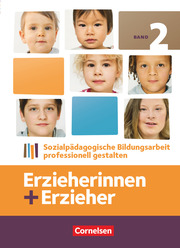 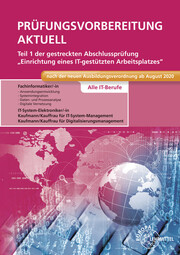 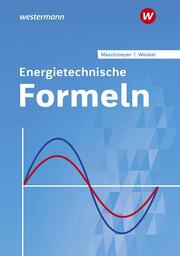 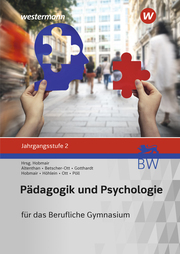 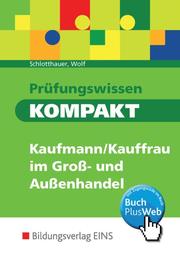 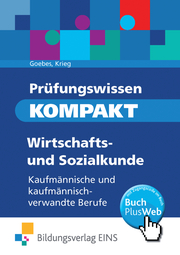 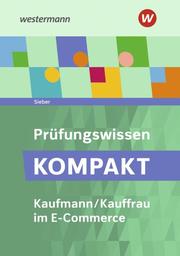 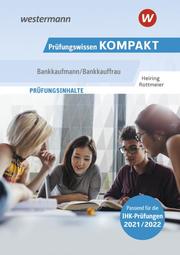